I started Sounds and Fury with the idea of sharing my knowledge about opera and possibly try to spread the word around that it is not dead, it is more alive than ever. 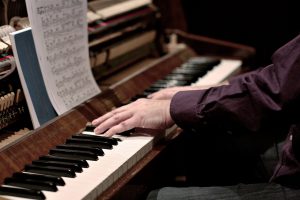 I started listening to opera because my family is filled with musicians. We have piano, violin, flute and percussion players for more than three generations. But most importantly, because of my dad’s record collection, he’s a music lover, almost an addict! He is also a piano player and has one of the most amazing record collections I have ever seen in my life. He would sit me on his lap and play Verdi for me until we both fell asleep; in fact we once fell from the chair with a recorded version of Aida and got up laughing very loudly. I believe that not everybody is as lucky as I am in terms of being surrounded by incredible music all their lives and have the instruments at home to play them. Not in every Christmas, you hear your uncle play Mozart in the piano while your cousin plays the violin with him, but that´s a very common thing in my family. 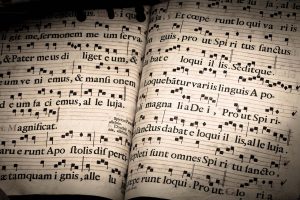 I consider myself a lucky man because of that and when my first daughter was born I tried doing it with her too, but soon I understood that it wasn’t enough doing it with my own children, I also needed to do it with other people, so I started hanging signs in the neighborhood for “music lessons” on my days off (I work as an accountant for a multinational corporation) and taught my friend´s children and wives and realized that wasn’t enough either, I needed to reach out to more people, so I told my wife about it and she said I should start a blog to share all my knowledge (which she thinks is a lot).

My biggest worry these days is that opera tradition can die if the new generation is not involved with the creative process and that’s something that not even my family had. We would play music by all the greatest composers, but none of us could ever create original pieces. That’s something that worries me, because the thing I love the most about the Italians like Verdi and Puccini is that they could pour their emotions into a sung lyric and add magnificent music to it. Besides that, the real thing about their performances was that drama was real, stories were real and came straight from what they were living at the moment. I want that to start happening again with people my age and younger people as well, to bring emotions and technique to its highest marriage in a piece of music and poetry that would speak to millions. But for that to happen is very important that they feel it as a channel, as an outlet, because opera is the ultimate emotional experience since it combines theatre and drama with incredible music and it´s all performed live in the same spot. 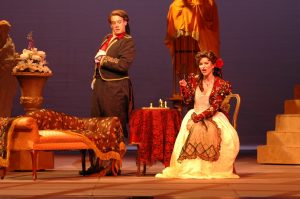 So, the reason behind the creation of this blog is to reach out to as many people possible to create the collective awareness needed to have a local opera scene in which we can play, perform, act, sing, compose and have fun while shaping our emotions into a real art form. If we can manage to have a little opera in each city, then we will have a huge impact in the state and in the country leading to the creation of new material that will come from the younger and will speak to the younger. Nostalgic rules almost killed opera already, it’s time for us to take all we have learnt from the legendary masters and break all the barriers to go running into a new musical world adding other elements like technology and electronic equipment, maybe even elements from diverse music styles, whatever it takes.

Hopefully this blog will be the beginning of a new era in opera music. 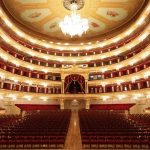 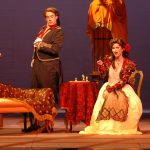 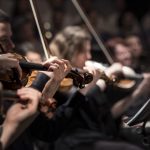 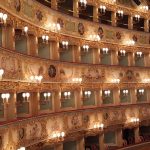 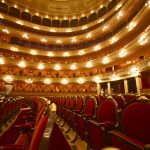 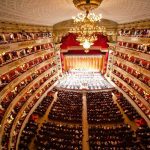 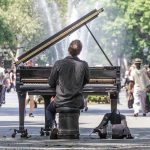 Music for the world in 21st century 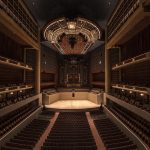 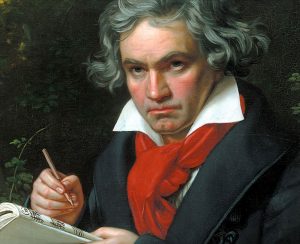 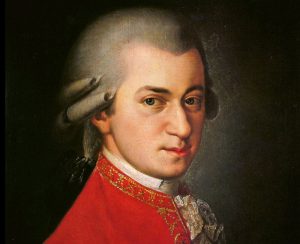 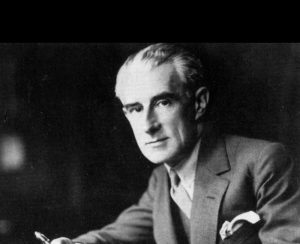 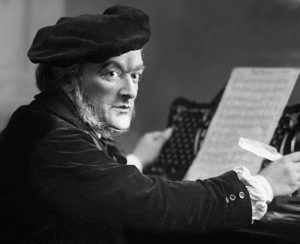 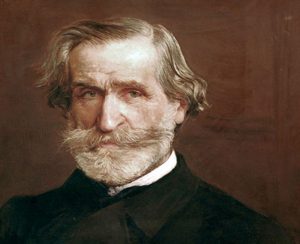 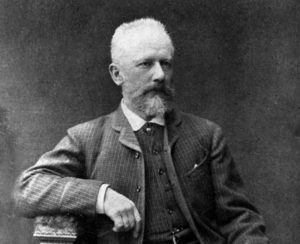